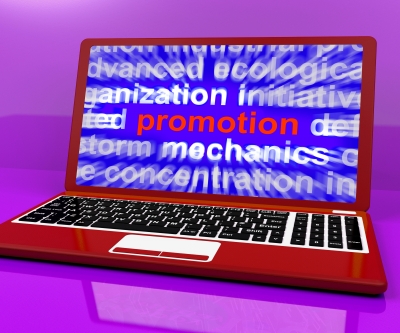 Sylvia Clayton was clear to her employer. She wanted a promotion to Master Cashier. Over the course of several years, she was constantly told to be patient. Multiple managers told her they were working on her promotion. After her company promoted others instead of her, she eventually sued for racial discrimination.

Her case recently survived the summary judgment stage allowing it to proceed toward a trial. The court found she had shown a prima facia case of racial discrimination, and despite an attempt to show nondiscriminatory reason for the lack of promotion, Ms. Clayton was able to convince the court that those reasons may have been pretextual. Her case survived the summary judgment phase despite the fact that she had little evidence that her lack of promotion was due to her race.

Even though Ms. Clayton did not have any clear evidence showing the reason for the lack of promotion was based on her race, the court found that she could still potentially win her claim. The court explained that she could win her claim if the testimony showed the employer’s explanation for the lack of promotion was not adequate. The court found that several proffered reasons lacked credibility including the testimony of a former manager who was later terminated for embezzlement.

Racial discrimination can occur in hiring, firing, or promotion. If you believe you have been racially discriminated against at your job the law firm of John J. Zidziunas & Associates has a team of NY race discrimination lawyers ready to review the facts of your case. For further information, call 973-509-8500, email info@jjzlawfirm.com, or visit http://employmentdiscrimination.com/.