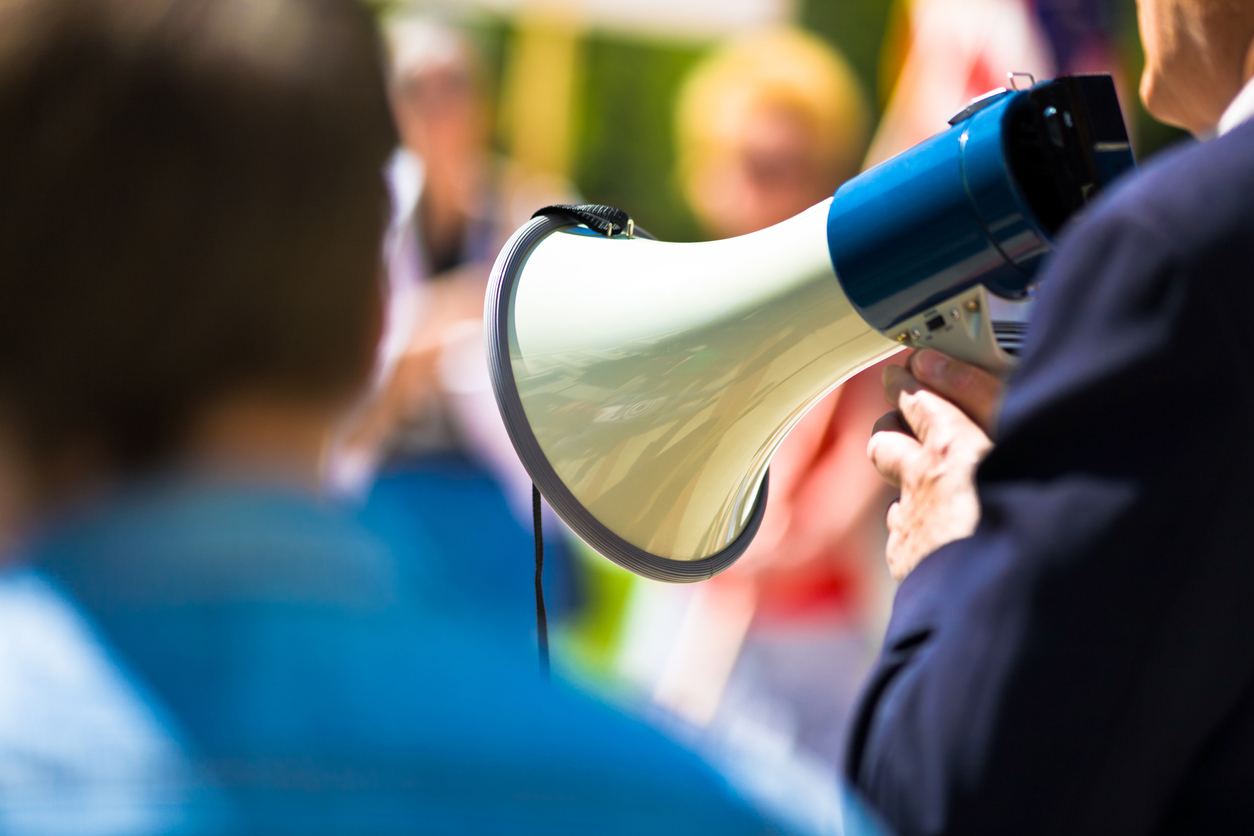 If you’re a contractor in New York state, being aware of the legal aspects of your job is one key to your success. When you bid on contracts for projects funded by public money, you must submit schedules for the wages you plan to pay. Here’s what you need to know about prevailing wage in New York state.

What is Prevailing Wage?

Prevailing wage is the rate for wages, benefits and overtime that New York sets every year for the people whom you, as a contractor, employ or subcontract to when you work on publicly funded projects. It applies to public works projects such as roads as well as certain building service work. It is set according to trade or occupation. New York City has its own prevailing wages as well. For example, the city comptroller‘s Labor Law 220 schedules list the rates for construction, maintenance, repair and related work. For cleaning, security and gardening, Labor Law 230 schedules apply.

The concept of a prevailing rate emerged after the Civil War with the passage of the eight-hour-day law. Part of the aim of such a rate was to encourage businesses to operate more efficiently and to use public money more wisely. It also encouraged contractors to pay their workers fairly; prevailing wage rates are higher than minimum wage and living wage rates because they are comparable to what workers on privately funded projects get. New York introduced its prevailing wage laws in 1894, three years after Kansas became the first state to do so. The [Davis-Bacon Act][1], a federal law passed in 1931, governs federal projects, and state laws, such as New York’s, are called “Little Davis-Bacon laws.”

What the New York Prevailing Wage Laws Are

The state and its localities look at local wages and collective bargaining agreements when it sets its rates, which run on a yearly basis from July 1 to June 30. To find specific prevailing wages, plug in the required data at the state webpage. For example, in September 2015, $30 was the prevailing rate for a floor coverer in Albany. For an electrician, the rate was $36, with pay increases for work on temporary platforms and on towers more than 100 feet high.

How This Affects You as a Contractor

Prevailing wage rates can affect how you budget for a project and organize its timetable. For example, you must pay overtime wages of no less than one and a half times the regular rate to workers who spend more than eight hours a day or more than five days a week on a public works project. Also, rest periods of less than 20 minutes count as time worked. Plenty of specific requirements apply depending on trade or occupation, so check the schedules to make sure you know all of the requirements. In general, expect to pay double rates for work on holidays.

If you fail to follow the law, you could be faced with paying interest on wages owed. You might also have to pay penalties and face criminal sanctions. Avoid these common mistakes: neglecting to pay overtime, mislabeling a worker so you can pay a lower rate, working off the books for some employees and not paying fringe benefits, such as a pension and vacation time, as a contract requires.

Do you have questions or need more details? Check out the folks at [John J Zidziunas & Associates][2]. The lawyers at this firm are experienced in dealing with prevailing wage laws and related legal issues.