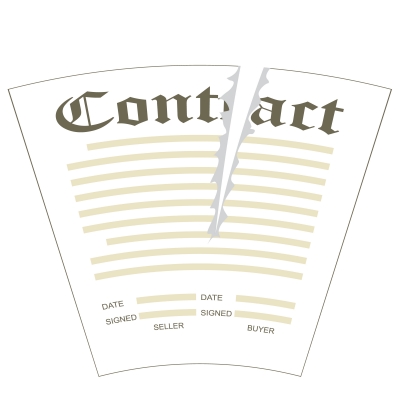 Other specific reasons include:

What Makes a Non-Compete Agreement Invalid?

As an example, a national pharmacy benefits company hired an executive and required him to sign an employment contract which including a non-compete clause. He signed it, and five months later he chose to leave that company and go to work for one of its competitors. The executive initiated an action in court against his former employer, asking the court to declare the non-competition provision in his employment agreement invalid.

And the court found the language in the non-compete clause to be, “… unreasonable because of its canyon-like broad coverage.”

This is an example of contract terms that became invalid and unenforceable because they were too broad, for the employee involved and for the larger purpose of facilitating free trade for the good of the public.

Non-compete agreements must be specifically limited in two distinct ways, 1) in time, and 2) in geographic area. If a non-compete clause or agreement fails to limit the scope of the contract to a specific time period and a specific geographic area, it can often be invalidated.

Because legal agreements are usually drafted by lawyers working for the employer, and crafted to protect the interests of the employer, New Jersey courts put the burden of proof on the employer. That means the employer has to prove that you have caused or will cause harm to its legitimate business interests if you accept employment with one of its competitors, or start your own business as a competitor.

John J. Zidziunas & Associates will provide you with expert help in your New Jersey employment law matters, including representing you in non-competition situations. Contact us for a 30 minute consultation at no charge, by email or by calling 973-509-8500.

Image courtesy of nongpimmy from FreeDigitalPhotos.net