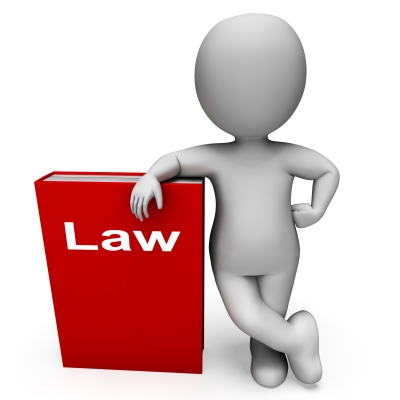 One type of constructive termination case that concerns courts, especially as regards protecting the public, is retaliation against an employee for being a “whistleblower.” That is the well-publicized term used to describe employees who choose to testify (or to speak out / “leak”) information damaging to an employer, but significant to the safety of others, inside or outside the company.

The state of New Jersey requires employers to notify employees of their right to report crime, fraud and any activities contrary to federal and state laws and regulations without suffering retaliation. The New Jersey Conscientious Employee Protection Act is also known as the Whistleblower Act, and it prohibits an employer from taking any retaliatory action against an employee, as long as that employee has communicated his or her complaints or concerns in writing.

Employees that have met the requirements to bring a case against an employer in court under the NJ Whistleblower Act have met with various outcomes. Often, these outcomes were dependent on the way the employees’ employment law attorneys structured their individual cases at the outset.

In a recent Appellate Division case, Kimera v. Wanaque Convalescent Center, A-5119-T4 (N.J. App. Div. Sep. 19, 2014), the appeals court upheld a grant of summary judgment in favor of the employer in a whistleblower retaliation case. The plaintiffs were nurses that had been fired from a health care facility. They alleged retaliation by the employer against them as whistleblowers regarding the death of a patient.

The nurses had raised some concerns to their supervisors, but they were fired a few months later. In court, their employer showed evidence that they were fired for disciplinary reasons, not for their actions as whistleblowers.

The court decided the nurses had not established that they were whistleblowers within the meaning of the law because they failed to identify which law, rule, regulation, public policy, or ethical code the employer violated. In addition, the nurses could not refute their employer’s evidence of poor job performance, a legitimate reason for job termination. So, they lost their case for constructive termination as whistleblowers.

On the other hand, a detective and police union leader in NJ Jackson Township received a settlement of $950K in 2012 from the municipality for the harassment he experienced after testifying against two fellow officers charged with perjury in a narcotics case. Detective Howard Brogan alleged the police department was responsible for allowing other officers to bully him, calling him names and causing him to experience panic attacks, anxiety attacks, and to develop Post-Traumatic Stress Disorder (PTSD).

Brogan settled his case for constructive termination prior to going to court. The offending officers later resigned their employment with Jackson Township.

Constructive termination cases are very often highly contentious and strictly dependent on how the particular case is structured and filed (i.e., which law, rule or code infraction the plaintiff cites, and what improper behavior the plaintiff alleges on the part of the employer).

John J. Zidziunas & Associates will help you understand your New Jersey employment law matters, including constructive termination and whistleblower retaliation. Contact us for a 30 minute consultation at no charge, by email or by calling 973-509-8500.